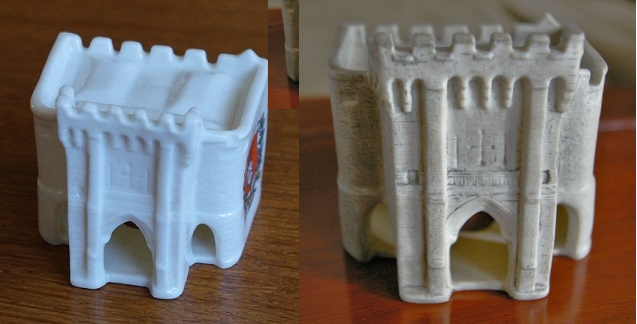 The Bargate Southampton. Of the seven gates which formerly gave entrance to Southampton only two now remain. Of these the finest is the Bargate which contains Norman work. It was originally defended by a drawbridge over a moat. On the north side are two semicircular towers through which side arches have been cut for the convenience of pedestrians, and between which is a fine projecting front supposed to have been added in the reign of Richard II. Rd. No. 594375

A Window in Thrums 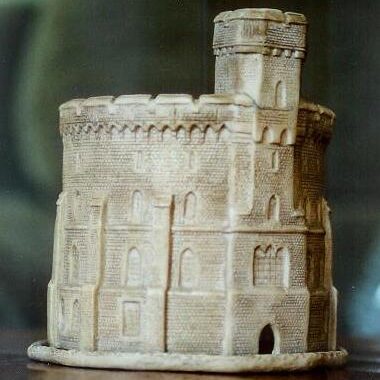