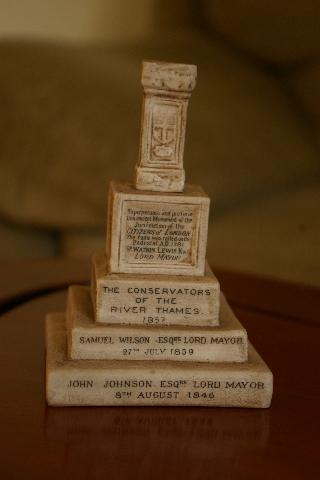 The model was listed as a new model and illustrated in the “War” edition of The Goss Record. It can be found coloured white or brown, both versions being unglazed.